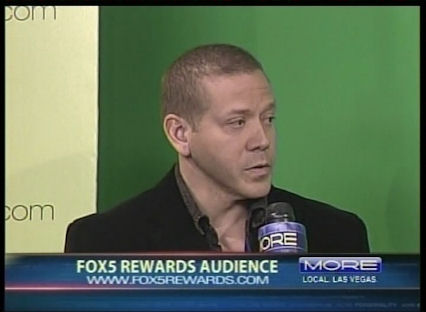 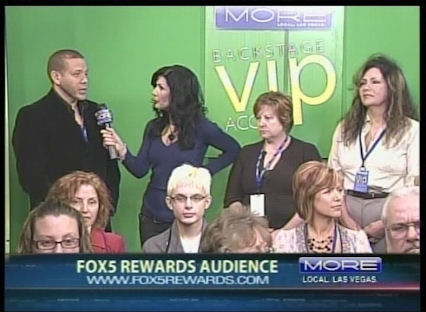 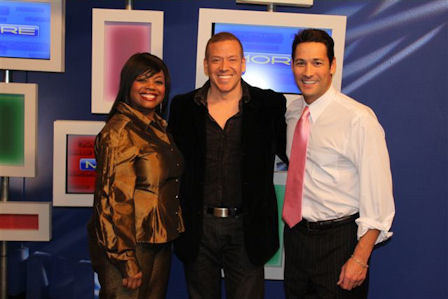 Monica Jackson & Jason Feinberg, Fox 5 Las Vegas TV anchors, On August 20, 2011 Monica was inducted into the Nevada Broadcasters Association’s Hall of Fame for at least 20 years in the industry with at least 5 of them in Nevada and Jason is an Emmy award winning journalist with more than 18 years experience in television news with a stint on E! News in Los Angeles, Fox 5 Studios, Henderson, Nevada, February 19, 2010