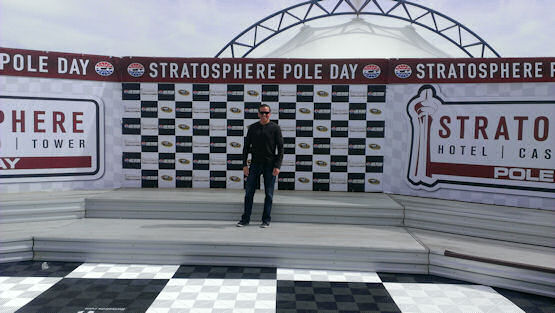 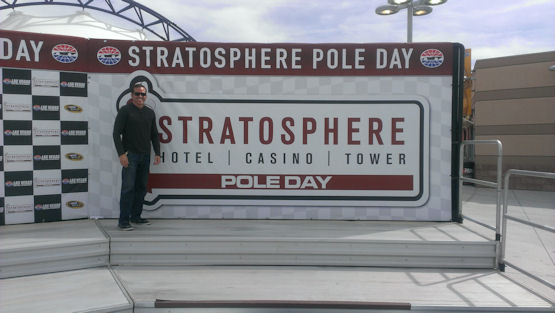 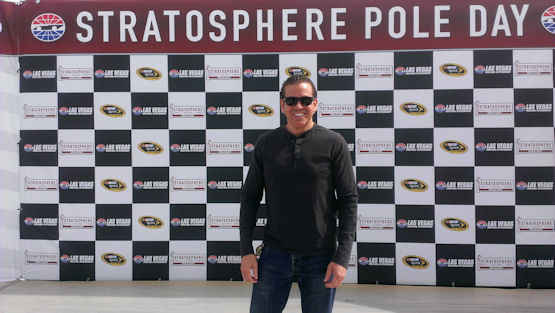 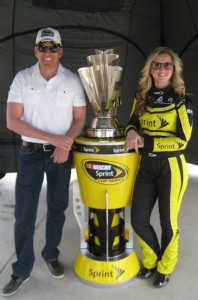 Kim is the veteran of the group of three Miss Sprint Cup Ambassadors 2014 and one of only two four-year members in the history of the program. She was also a contestant on the television show The Bachelor season 15 in 2011. Gig first met Kim in March 2013 and attended his first NASCAR race March 9, 2014. He had a Neon Garage pass and was offered an all-access press pass but did not get it. Even without the all-access press pass Gig did see the President of NASCAR after the race in the Neon Garage area.

Gig was introduced to NASCAR by a friend in February 2012 and has watched a portion of almost every Sprint Cup race until 2017 which was when Dale Earnhardt Jr. announced his retirement from NASCAR. And Danica Patrick announced she would no longer be a full time driver on the NASCAR circuit.