Gig thought it would be exciting to enter the world of radio broadcasting like his brother did for fifteen years in Dallas, Texas and on July 8, 2008 he realized that dream. Gig worked on the radio as an On-Air radio host of The Radio Shopping Show for KSHP 1400 AM https://www.kshp.com/ in Las Vegas, NV. He hosted the show for a three hour time slot and was told by the General Manager that it was the best first On-Air performance he had ever heard. Gig also has a first cousin on his father’s side that was a part owner of an FM radio station in Washington, DC.

Click here to listen to a 10 minute excerpt from the radio show on July 8, 2008 or view above 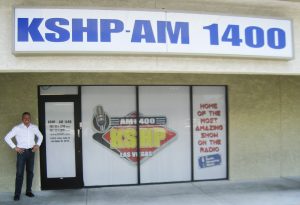 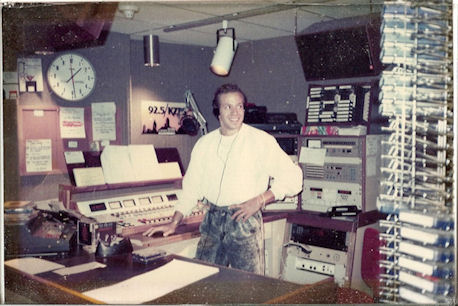 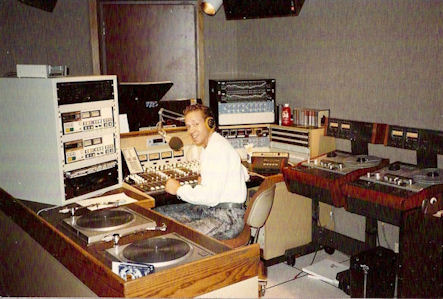 The photo with Gig standing was taken in the on-air broadcast studio and the one with him sitting is in the production studio.