Gig’s father’s 350+ acre reservation was the location of the only Indian owned and operated Indian museum in New Jersey and host of a twice per year outdoor Indian Arts Festival. One in May during the Memorial Day weekend and one in October during the Columbus Day weekend. Each festival was attended by tens of thousands of people and were held over a 3 day period with 2 days open to the general public and one day dedicated to school children which were bused in from their schools. The Indian Arts Festival was nominated as one of the top 100 events in North America.

Please click here to view a promotional video clip or view above. 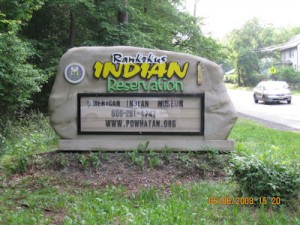 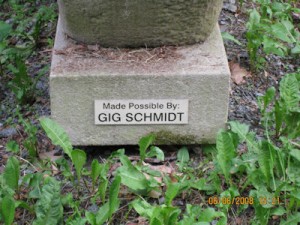 Without Gig’s knowledge, Gig’s father had the sign manufacturer add the “Made Possible By: GIG SCHMIDT” plaque. 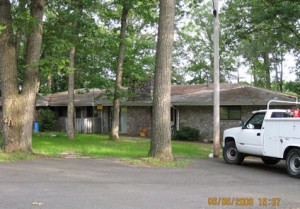 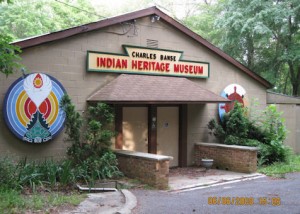 The only Indian owned and operated Indian museum in New Jersey 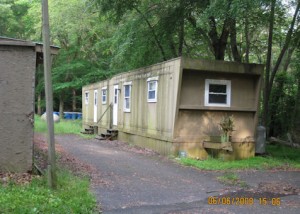 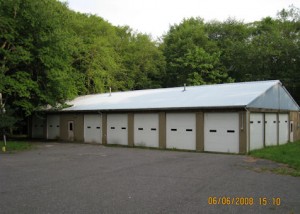 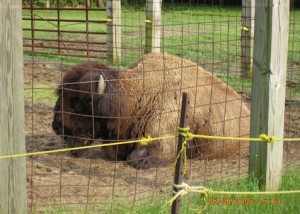 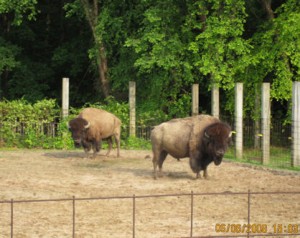 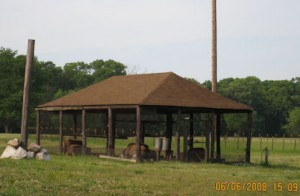 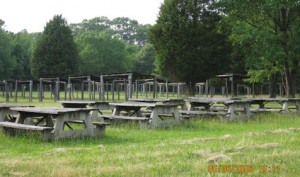 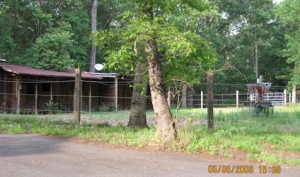 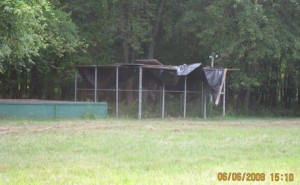 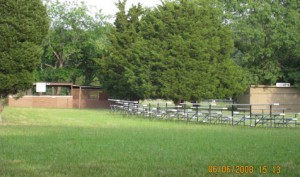 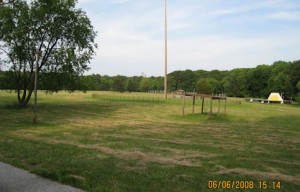 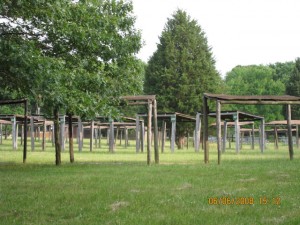 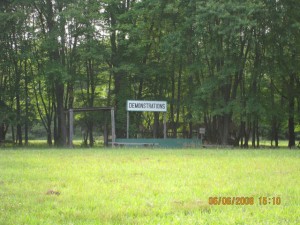 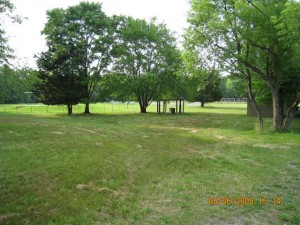 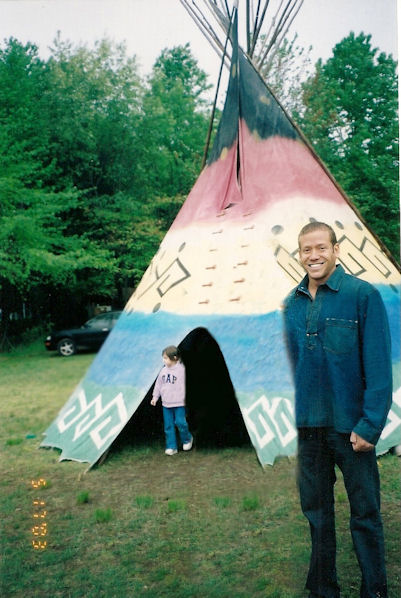 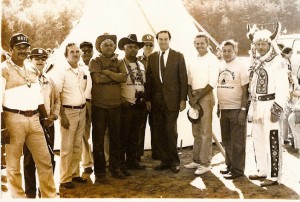 New Jersey Governor Tom Kean (R) centered, Gig is to the right of the Governor and Gig’s father is far right in traditional clothing, others pictured are probably members of Gig’s father’s council, at Gig’s father’s Reservation, New Jersey, 1983 or 1984 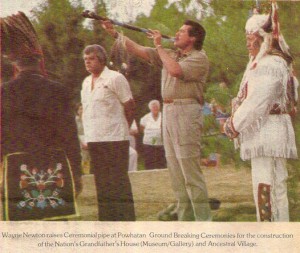 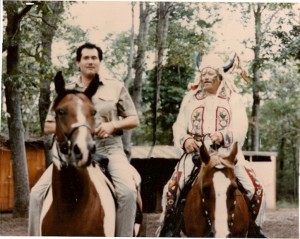 Wayne Newton http://www.waynenewton.com/ and Gig’s father at the Reservation, New Jersey, July 26, 1986 (Photo will be displayed in Wayne Newton’s museum) 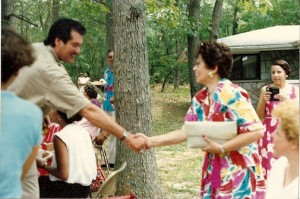 Not pictured. Golf cart dubbed the Chief Mobile akin to the Pope Mobile.
Golf cart was used by Gig’s father and the Reservation staff to get around on the property grounds.

Click here to view a video clip made by a visitor to a festival or view above.
Along with other standard features the app also comes with a reccomendation engine that suggest stations based on your listening habit.