Gig then transferred to American University which was ranked 7th in the nation in soccer when he transferred and later 2nd.  He stopped playing due to an injury and lack of interest. 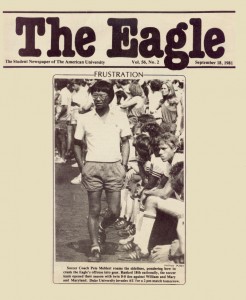 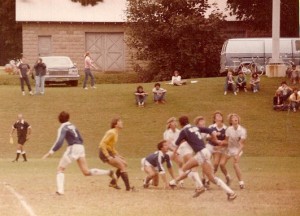 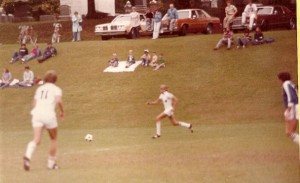