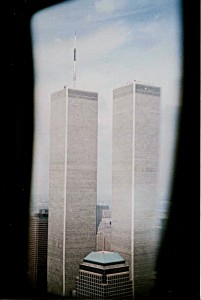 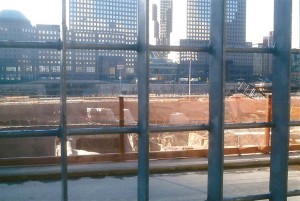 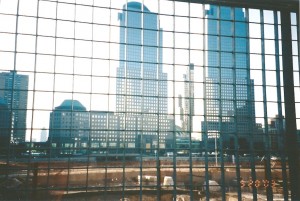 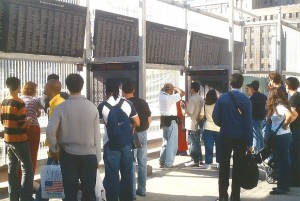 The 9-11-2001 attacks on the U.S. prompted Gig to move to Las Vegas, Nevada. Subsequent to the attacks, many Americans made life changing decisions, especially people from the Northeast part of the U.S. and those from the New York and New Jersey areas. Gig decided to stop complaining about cold weather, which he had always done since he was a young boy, and made the decision to move away from the Northeast.