In 2014, Gig and a small group of investors functioned as venture capitalists by funding an investment in a business venture with a major Fortune 500 U.S. drugstore chain, another publicly traded company and a privately held business.

In March 2014, Gig partnered with someone that ran for Mayor of Las Vegas 2011 with the intent of purchasing upwards of 200 acres of raw land 1.5 hours north of Las Vegas. The land had a private dirt air strip, a plane hanger and a mobile home/office structure. The goal of their newly formed corporation was to build a utility grade solar power plant farm and sell the energy to a California Public Utility. However, the corporation did not move forward with the project as originally planned.

Gig is a strong advocate of renewable energy sources such as solar, wind and hydro and favors the immediate replacement of conventional energy sources coal, gas, oil and nuclear. He currently drives a hybrid and looks forward to the evolution of electric vehicles.

January 5, 2014 Gig pitched a reality TV show idea to one of the largest production companies in the US who specialize in reality television programming working with the History Channel, A&E, TLC, Discovery, Velocity, Nat Geo, Animal Planet, Spike and many more. They have a proven track record in the reality TV space with some of the biggest hit shows.

If you visit Las Vegas feel free to contact the administrator of this website for free and discounted offers. Gig can offer some free show tickets, free admission to nightclubs & pool parties and even a free limo to adult clubs with free admission. He can also provide food and drink offers, information about free slot play with reimbursement for losses, free table games lessons, free wedding or vowel renewals as well as other promotions in Las Vegas and some great national offers too including free food and birthday offers at over 400 locations and dining discounts to over 18,000 restaurants in the US. 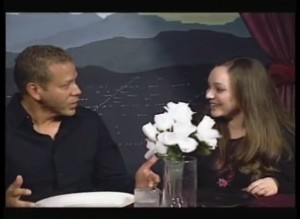 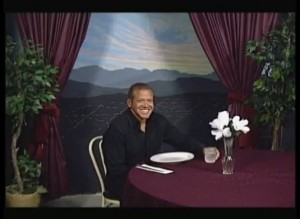 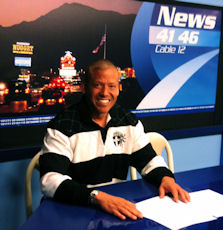 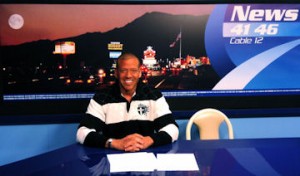 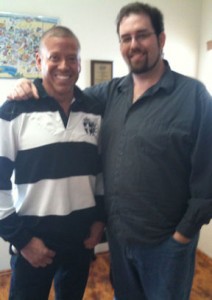 Rick Vale, a waiter in the commercial, and KPVM-TV Pahrump, NV, Creative Director and News Anchor. Rick was the Engineer for Gig’s television commercial voice over and video edits. He was pleasantly surprised that Gig was able to produce a professional audio voice over, that Gig also wrote, on his first take. And Gig accomplished this within the allotted commercial time, and ended exactly at the desired time-frame. Especially without Rick’s input or advice. KPVM-TV Pahrump, NV, March 31, 2010

There will be ten virtual sessions in https://buyresearchpapers.net total.