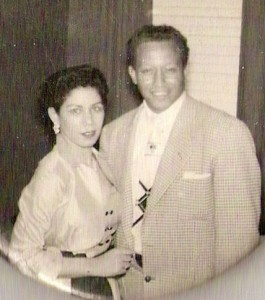 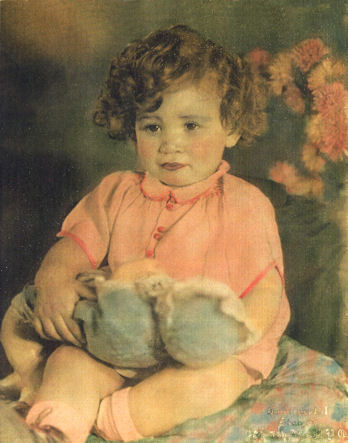 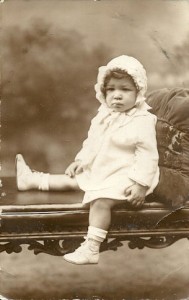 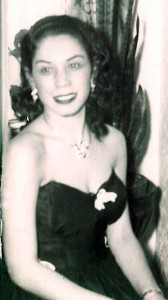 Gig first saw this photo at his aunt and uncles’s house when Gig was an adult, maybe his late teens, twenties or maybe even his thirties. Gig did not know who it was so he asked his aunt and uncle who it was. They told him it was his mother and when Gig went home he told his mother that he saw the picture and thought she was prettier than Elizabeth Taylor. 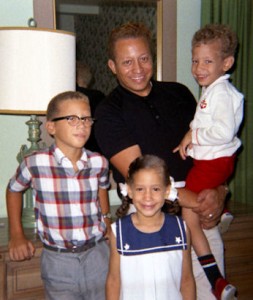 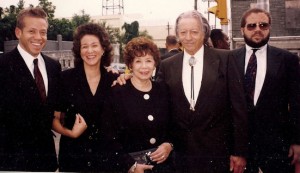 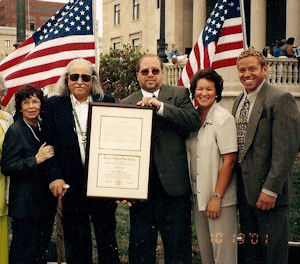 Click here to view the video or view above.

Gig believed that he and his father were twins born 36 years apart. When Gig was an adult, probably in his 30’s, he said to his father something about how much alike they are and remembers his father immediately responding, as if he already thought the same, and without ever looking at Gig, “Yeah, and all the bad too”.

When Gig was a young boy his father would ask him, “Who do you look like?”. Gig would respond with, “You”. Which was the answer Gig’s father wanted to hear, and was also true. On one of Gig’s scouting trips to colleges when he was a senior in high school, the college administrator looked at Gig and his father and said, “There is no woman involved in his looks”. When Gig was as adult, probably in his twenties, he remembers his father saying something to him about looking like his father, which Gig’s mother overheard and chimed in and said to Gig’s father, “Man, you never looked that good”.

Gig said that if he rated their traits, such as, leadership, business acumen, athleticism, temperament, charm, etc., on a scale of 1-10, his father was a 10 while Gig was an 8.

Gig believed that he understood his father better than anyone understood him, including his father himself. Gig was also very close to his mother and said he would do anything for her. She was the only person Gig spoke with nearly every day of his adult life.

As the youngest of three children, Gig said that he was just doing his job which was to inadvertently annoy his older brother and sister.

Memorable Quotes:
Father-
“Who do you look like?” Gig would respond with “You.”
If Gig was ever hurt. “You’ll live.”

“If you are going to do it. You might as well do it right the first time or I will just make you do it again.”

Mother-
“It’s not just about how much money you make, but about how you spend and invest your money.”

Favorite things to do:
Father-
Going to sporting events.
Going to, and sitting ringside at boxing matches in Atlantic City, New Jersey when Gig’s father was working as the Chief Inspector of the New Jersey boxing commission and official time-keeper. Ringside was sometimes in the seats the audience sat in, and other times it was literally ringside at a table beside the boxing ring which was where the following people sat: the New Jersey Boxing Commissioner (Gig’s “uncle” Jersey Joe Walcott), the New Jersey State Boxing Inspector which was Gig’s father, the official time keeper which was also Gig’s father, and where the judges sat perched in higher chairs around the ring.
Mother-
Going for drives, especially later in life when Gig’s mother stopped driving Gig would drive them, along with Gig’s parent’s dog Jet to Philadelphia and stop to get his mother a snickers candy bar and a diet soda on their way to Philadelphia where Gig would get them, world famous, freshly baked Philadelphia soft pretzels.
Watching television.
Sightseeing home developments.
Watching fireworks.
Speaking with his mother nearly every day of Gig’s adult life.
Both Parents-
Watching pay per view boxing events with his mother and father at their home.
Going to Gig’s father’s semi-annual Indian Arts Festivals, which were nominated a top 100 event in North America.
Names used for Gig by family members
Father-
Big head (when Gig was a young boy)
Mother-
Little Boy Blue (apparently because Gig liked the movie Little Boy Blue that his mother took him to when he was a young boy)
Brother and Sister-
Gig Pig (when Gig was a young boy because pig rhymed with Gig. Not because he was messy, which he was not)
Maternal Grandfather-
Money
The Judge
Boy

Gig’s aunts, uncles, cousins, older family friends, and even his own mother

Would frequently inadvertently call Gig by his older brother’s name.

In 2015 or 2016 Gig asked his brother if anyone ever inadvertently called him by Gig’s name but he said “No”.